Ipoh has a lot of attractions to offer to tourists. It is one of the rare cities with a little bit of everything, whether you’re in the city or countryside. Some of the city’s worthy landmarks are the parks, temples, and museums. Here are the things you can do during your Ipoh trip:

Entrance view of the Kek Lok Tong, which is located at Gunung Rapat in the south of Ipoh via Depositphotos

Kek Long Tong is a favorite place of worship for locals. This spacious cave has Buddhist and Taoist statues, marble walls, gardens, and a legendary stalactite structure.

What attracts visitors to this cave is the airy rand refreshing atmosphere, vital to a relaxing, spiritual experience. 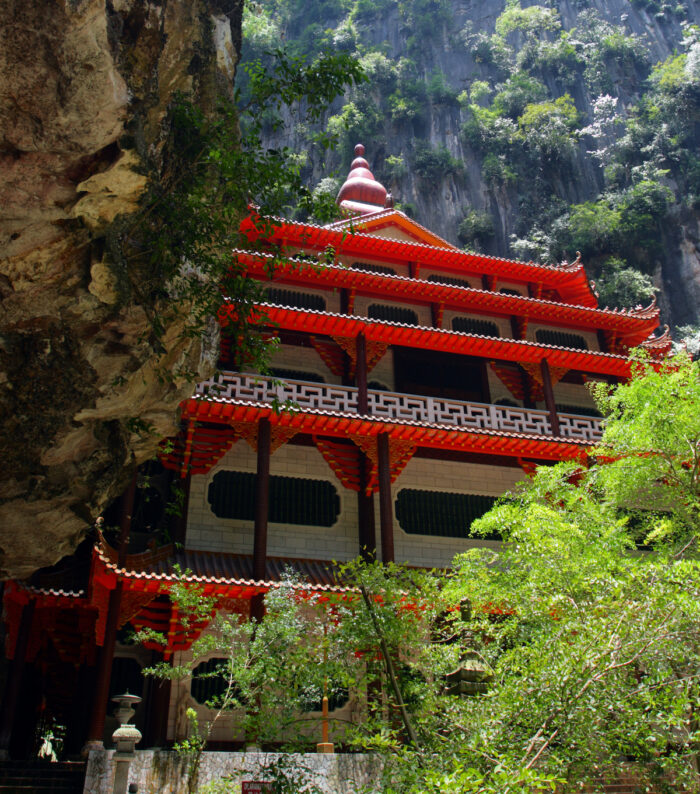 Another cave temple worthy of attention is the Sam Poh Temple. This temple is one of the largest Buddhist temples in Malaysia, located within a natural limestone hill.

The temple contains ancient multiple Buddhist statues, stone lanterns in a pagoda, and a garden with a turtle pond where you can release turtles to neutralize karma.

If you’re in the mood to walk, there is also a 246-steps staircase on the way to a large view of the entire Ipoh. 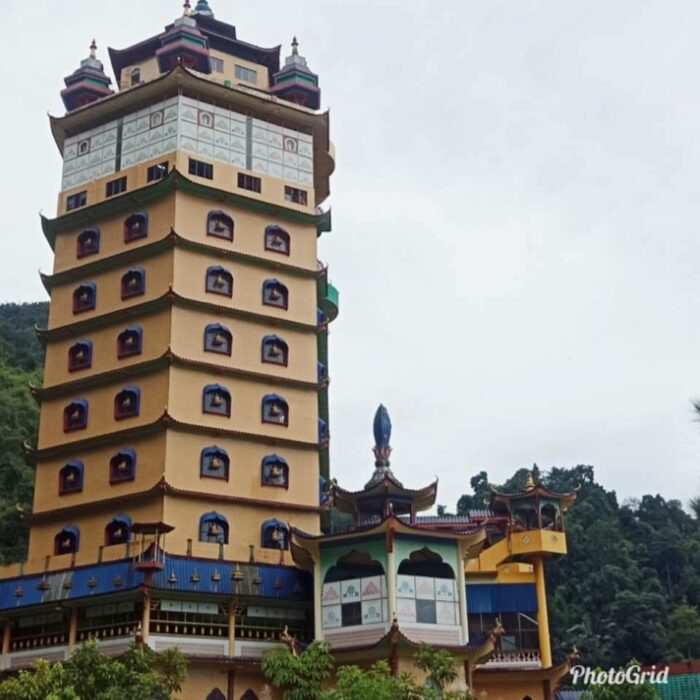 What sets this temple apart is that it isn’t one of Ipoh’s cave temples. In fact, the Enlightened Heart Buddhist Temple is a multicolored pagoda that stands at 236 feet with 13 stories.

This is why the temple can have 200 Nyingma Tibetan Buddhism sculptures, including the famous the largest Buddhist statue in Ipoh. 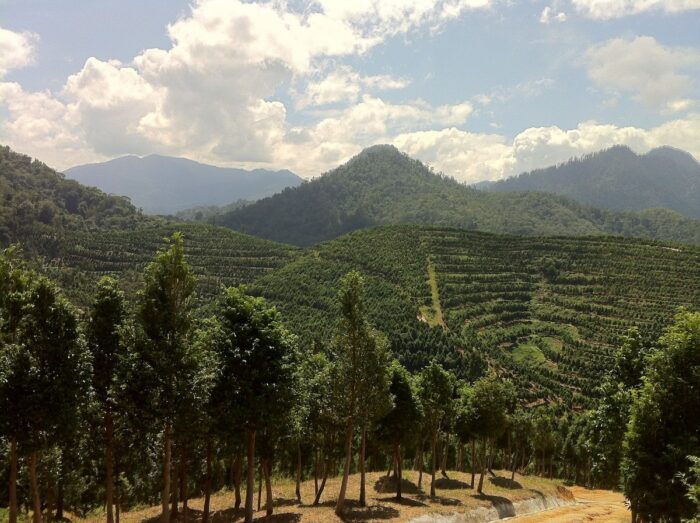 If you’re looking to travel on the outskirts of Ipoh, then you shouldn’t miss out on going to the Hoga Gaharu Tea Valley.

This plantation has 200,000 Gaharu trees with Agarwood trees as well. During your trip, you can roam around the forests and feed wildlife species such as fishes and turtles.

You also get to taste meals with gaharu meals such as ice cream, toast, and hot soupy noodles.

If you’re tired from the city’s crowds, then the D.R. Seenivasagam Recreational Park is the right place to go.

This refreshing park is named after a Malayan politician named D.R. Seenivasagam. There’s a Japanese Zen Garden where you can relax and have a picnic.

You can also rent a bicycle there if you plan to see other parts of the park. 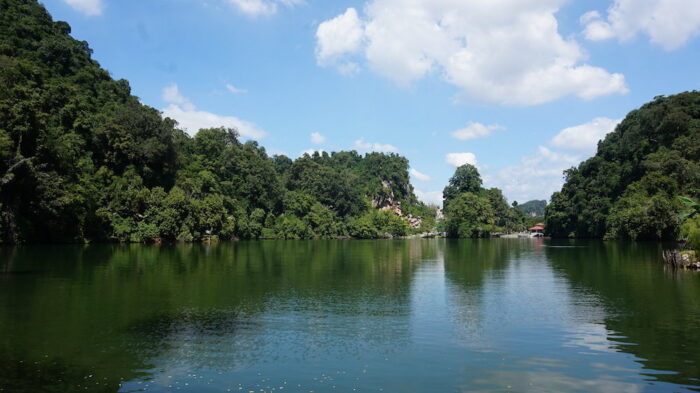 The Gunung Lang Recreational Park is known for its sceneries of limestone hills known as Gunung Lake and Gunung Bilike.

In fact, this is such a protected area that the only way you get here is through a boat ride. Some of the park’s attractions are the boardwalk over the swamp, watchtowers, and the man-made waterfall from the limestone hill.

If you plan to stay longer, there is also a campsite where you can stay.

Roam around the Kinta Riverfront Walk 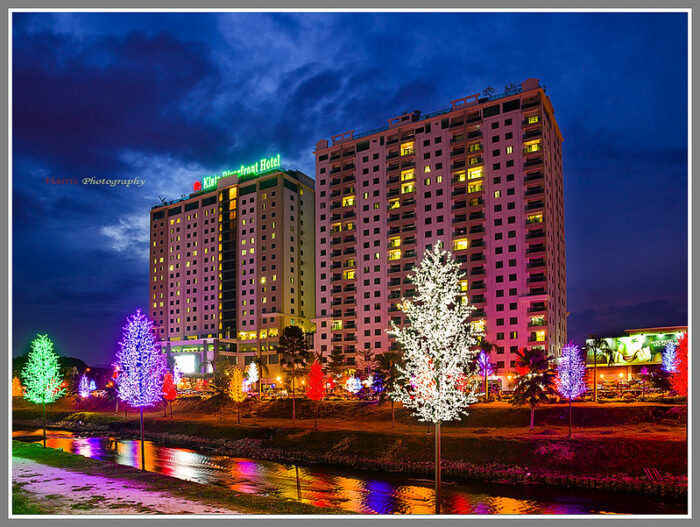 The Kinta Riverfront Walk is a must-visit for people who have the tendency to wander around during the evenings.

This riverfront walk is filled with trees with LED lights, which are reflected in the river. This wonderful scenery is also complemented with food stalls and cafes. 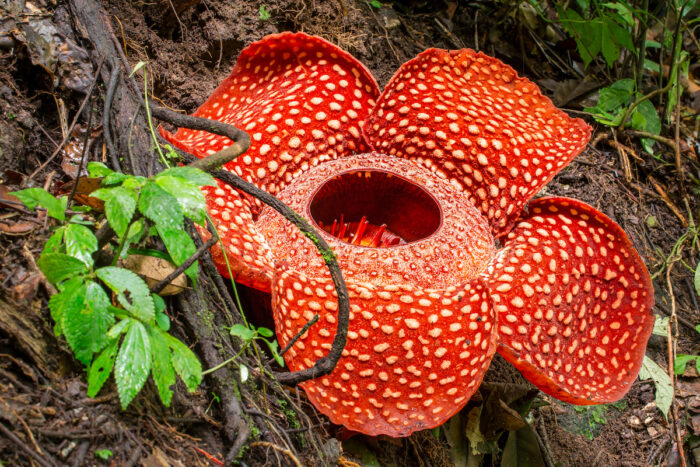 Ulu Geroh Rafflesia Trail is located on Ipoh’s outskirts, where you can get a full view of the countryside life such as local villages, durian orchards, and rubber plantations.

Rare wildlife species can be found in this area, such as the Rafflesia, the largest flower globally, and Rajah Brooke’s Birdwing butterfly.

You will also witness other wildlife species such as lizards, gingers, and spiders during your trekking. 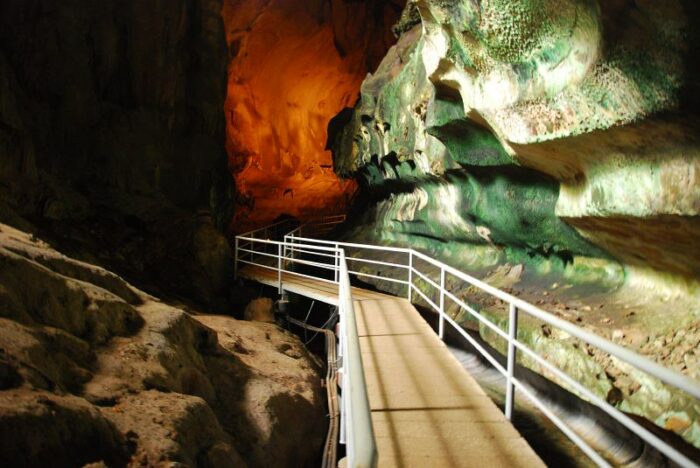 Gua Tempurung is the best place to explore beneath the surface of Ipoh. This approximately 400 million-year-old cave offers a walkway where visitors can admire the rare stalagmites and stalactites.

The entire cave’s central chamber is 4.5 kilometers long, one of the country’s longest caves. You will also see the cave’s natural domes and underground streams and waterfalls.

Have Fun in Lost World of Tambun

Lost World of Tambun by Colin Goh via Flickr CC

The Lost World of Tambun is a theme park for all ages. On the one hand, there are plenty of things to do for children, such as going to the amusement park ride, eco-park adventures, and petting zoo.

On the other hand, there are hot springs and a spa for the utmost relaxation for adults. Good thing there is an in-house hotel so that you can enjoy this experience for more than a day.

Oldtown Ipoh is a good way to learn about local history and culture. Ipoh’s transformation from a small town to a more developed city can be learned by going to the Ipoh Heritage Trail.

You can also taste Ipoh’s culture through their famous drinks and dishes such as the Ipoh White Coffee, Seng Kee Curry Mee, and Ice Kacang. 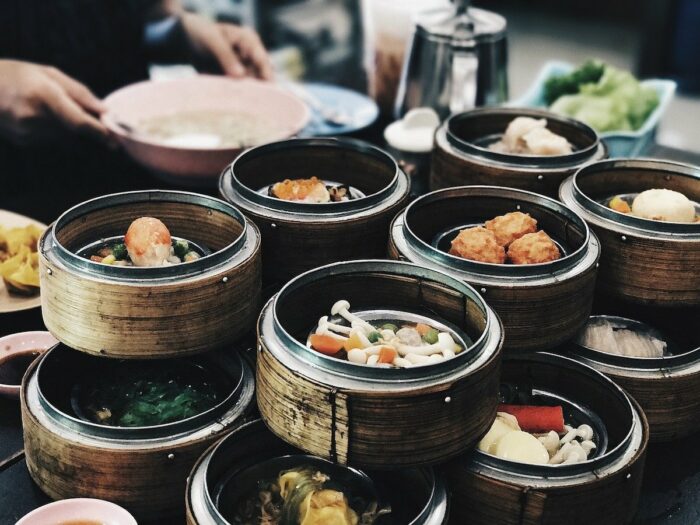 While Dim Sum is a Chinese dish, it also has great taste in Ipoh. There is a locally known district for restaurants specializing in cooking Dim Sum, Jalan Leong Sin Nam.

This shouldn’t be a surprise given that Chinese culture plays a part in Malaysian history. Some of the best restaurants you can try in this street are the Ming Court Restaurant and Foh San Restaurant. 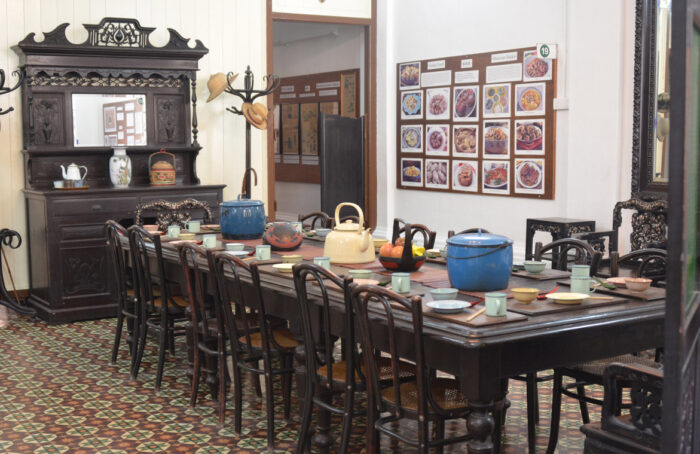 What makes history fascinating is the tragic drama, which can be found in the Han Chin Pet Soo Museum.

This museum offers an exhibition on the tin miners’ club’s shady activities, such as Prostitution, Gambling, Opium, and Triads. It also visualizes the history of the Hakka community in China. 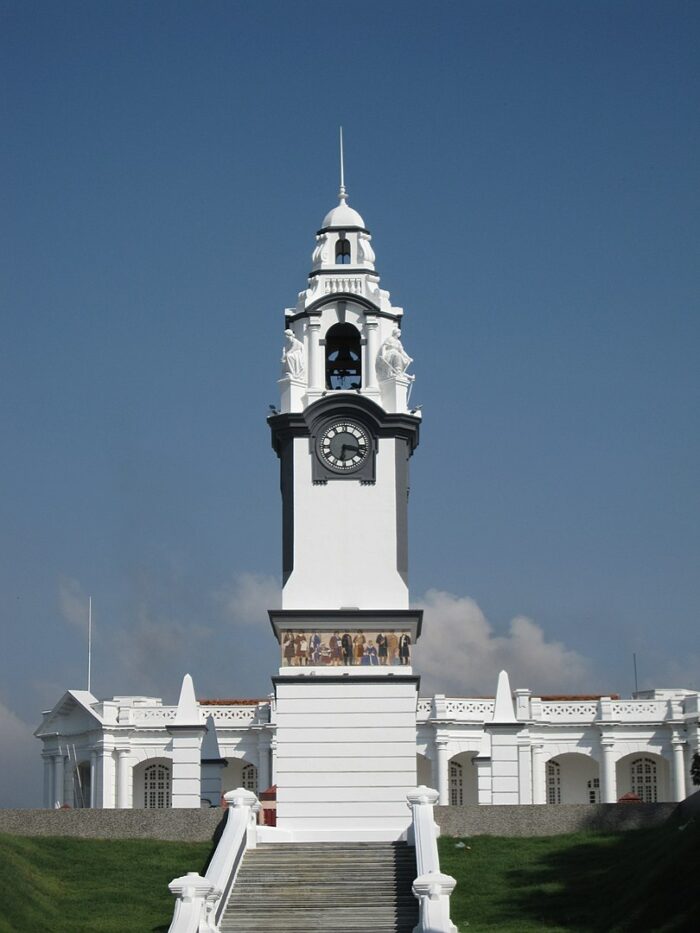 The Birch Memorial Clock Tower is an embodiment of British Rule in Perak. It is surrounded by four structures: the principles of British administration, which are patience, justice, loyalty, and fortitude.

He was the one who assassinated James Birch that sparked the Perak War. 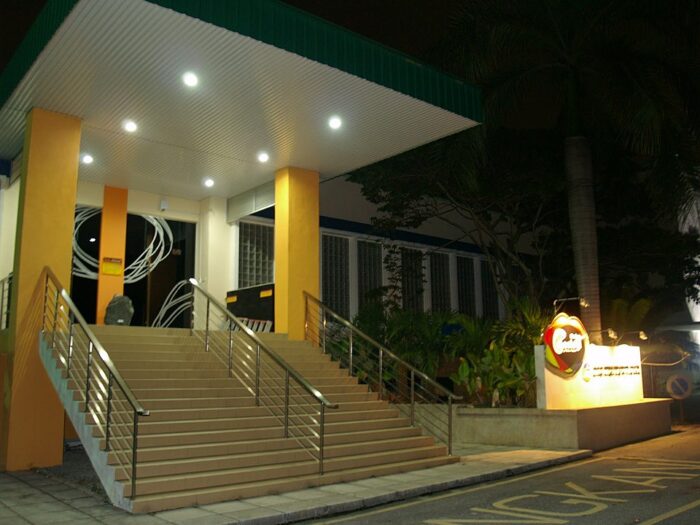 Geological Museum in Ipoh by Akhmar7 via Wikipedia CC

The Geological Museum is a must-visit for anyone interested in rocks and minerals. The museum houses 600 varieties of minerals, 150 types of rocks, and 200 classifications of gemstones. You can also learn about the mining history of Ipoh as well as dinosaur fossils.

To help you plan out your visit to Ipoh, we listed places to visit and other amazing Ipoh, Malaysia. We also listed some of the best travel deals and tour packages and excellent flight deals and accommodation.

Searching for the best hotels, resorts, and affordable flights in the nearby Cities? Check out our list of affordable Ipoh hotels and resorts via Agoda, Booking, or you may also see available Airbnb properties in the city.

W.With over 60,000 inhabitants, Evora is one of the fastest growing cities…

Tawi-Tawi Travel Guide: DIY Guide, How to get there, Where to Stay,…

M.anila, Philippines – 2020 may have turned our world upside down, but…